I wish I could start with a positive note, unfortunately not, 31 Oct I picked up my Discovery 2018 HSE Lux from Birmingham North Jardine Landrover, after reading the forums I decided on a 2.0 diesel, as there were lots of issues with oil dilution.

My previous car was a 3.0 V6 Diesel Macan, which I loved, unfortunately, buy in haste repent at leisure, I have two ESS and regularly travel to France with them, unfortunately the Boot was a little small, so I opted for a Discovery, I am not unfamiliar with Landrover Products as I have owned LR s since 1994.
As most loyal Landrover Owners you have to expect issues Lol.

Arrived at the Dealers

Inspected the car it was clean and as described, unfortunately I did not look under the Bonnet, more about that later, I then sat down with their Brand Ambassador, I said to him you need to put my private plate on retention before taking me off the V5, I sat there thinking he was doing this, he said I had to take the plate off, I said fine can I have access to a laptop, he said no because the network was not allowed to be used, use your i phone, I logged on and tried to put my plate on retention, the stupid boy had taken me off the V5 despite me saying that this has to be completed before, I have had this plate since 1995 it was put on yhe first new Discovery I bought, he then went to see the sales manager who came out and apologised, I was not in a good mood by now and told him to get my plate on retention, he disappeared and the Brand Ambassador reappeared apologising profusly and taking responsibility, to allow me to keep my plate they had to transfer ownership back to myself, they were complaining that they were going to lose money as ny Macan had a further owner, I had to pick the car up before month end, so much to my displeasure I was forced to Tax it for a month for 1/2 a day, anyway, after being at the dealership for some 5 hours I just wanted to get home, I drove the car back to Brecon and it seemed OK.

The next morning I made the mistake of lifting the bonnet, there was a substantial oil leak that had sprayed over the engine bay, the plastic covers were loose and missing the fixing bolts, coolant level low, this vehicle was supposed to have been serviced at Landrover as it was a management vehicle, I dipped the oil none on the dipstick, the oil leak was not substantial enough to have lowered the oil level, spoke to the dealer and emailed him pics of the issues, next morning I went to a work meeting got in the car Flat Battery, called LR assist they sent a guy out he managed to start the car, unfortunately it had a red warning vehicle charge fault, he commented that the oil had possibly caused issues with the alternator.
I then E Mailed the dealer and rejected the Vehicle.

If you are interested in the next instalment please ask 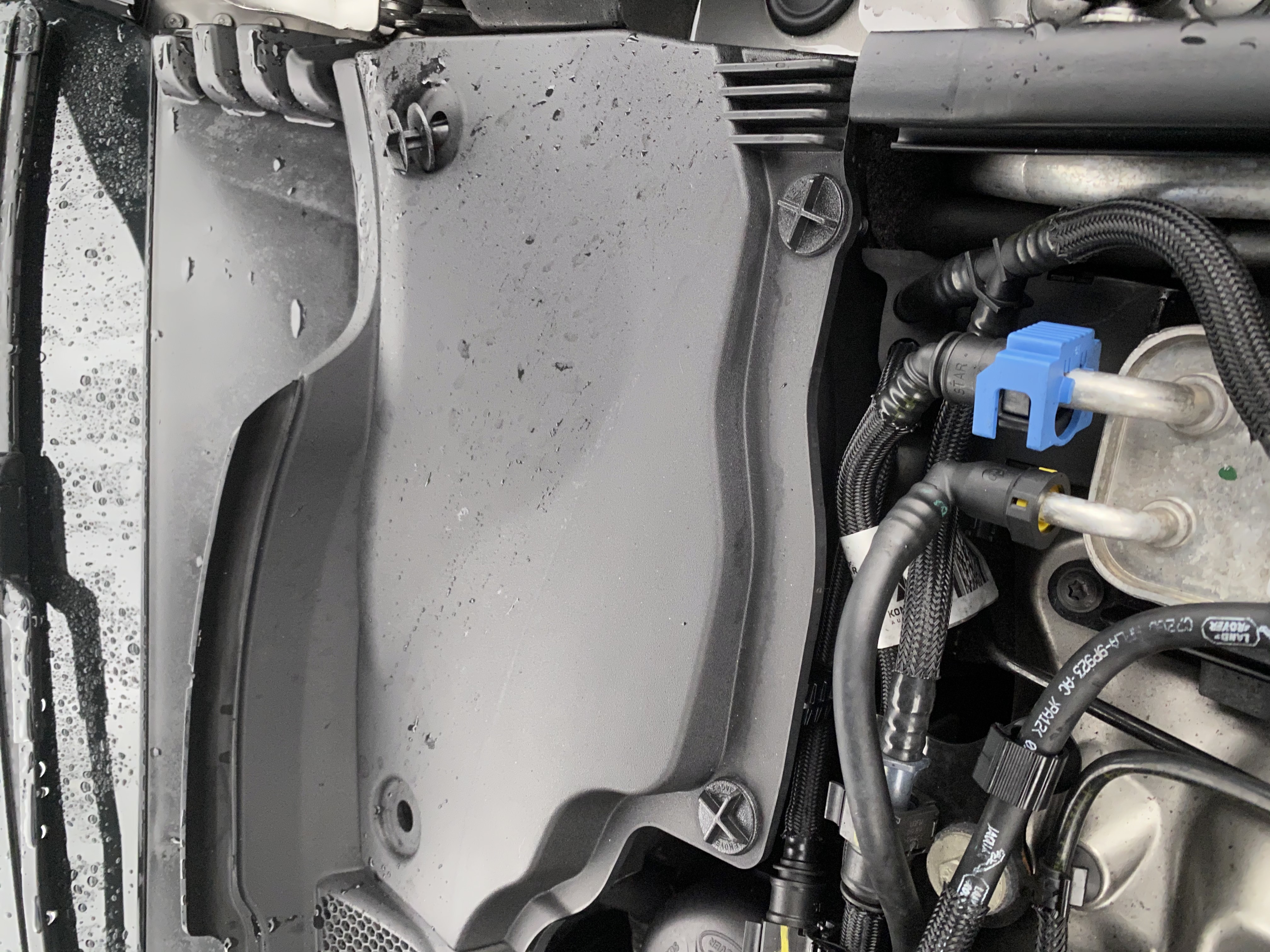 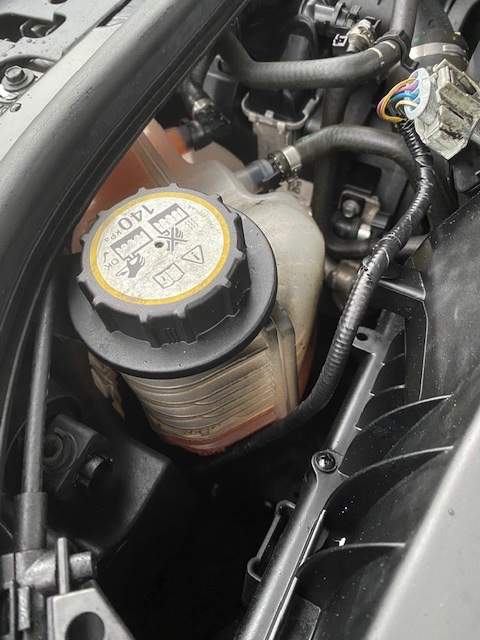 Our Discovery 5 Forums are free to join and open to all.